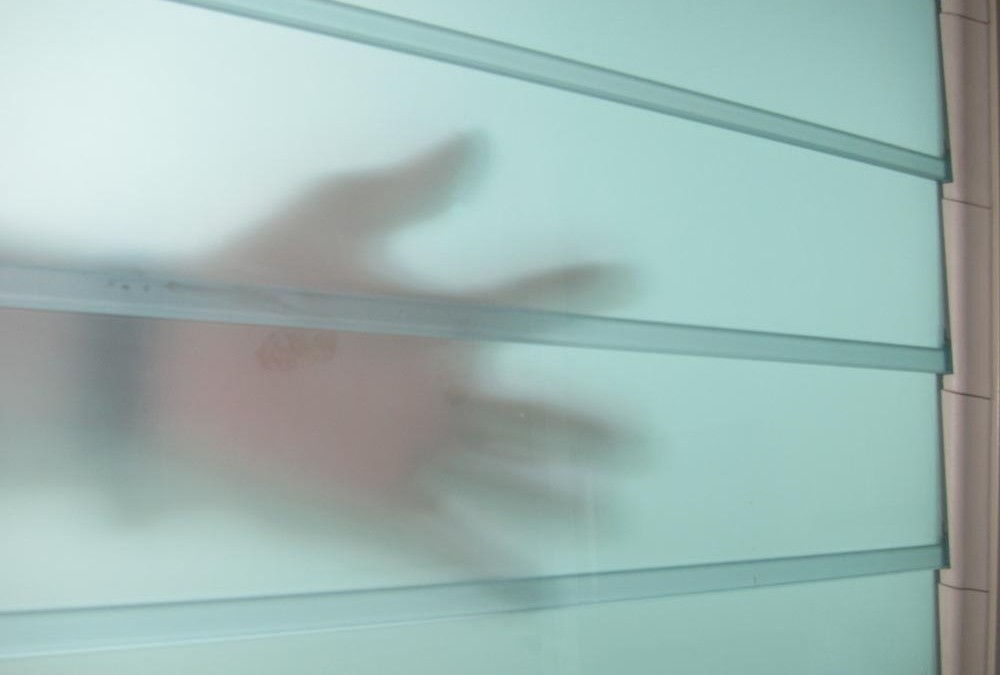 One of the best reasons to use Altair Louvre Windows in bathrooms is their ability to offer both privacy and ventilation simultaneously.

I’ve written about this before in the news article titled Two reasons why Altair Louvres should be used in bathrooms mentioning aluminium and timber as blade options that allow you to cool or remove steam from bathrooms without letting your neighbours see more than intended.

Another great blade option for this is obscure glass which allows abundant natural light while still providing privacy. Obscure glass has been available for decades but traditionally in the form of glass with patterning on one of the surfaces. 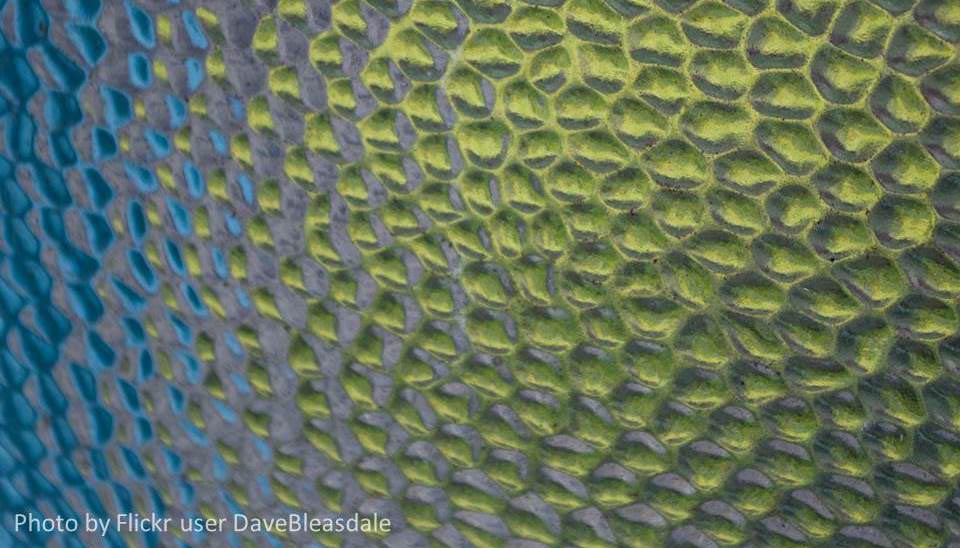 These days obscure glass with a flatter appearance tends to be more popular with this achieved by processing one face of the glass, or by a white laminating interlayer. Laminated glass though is not suitable for use in louvre windows as the edges of laminated glass are exposed to weathering, which can cause the glass to de-laminate within a few years. 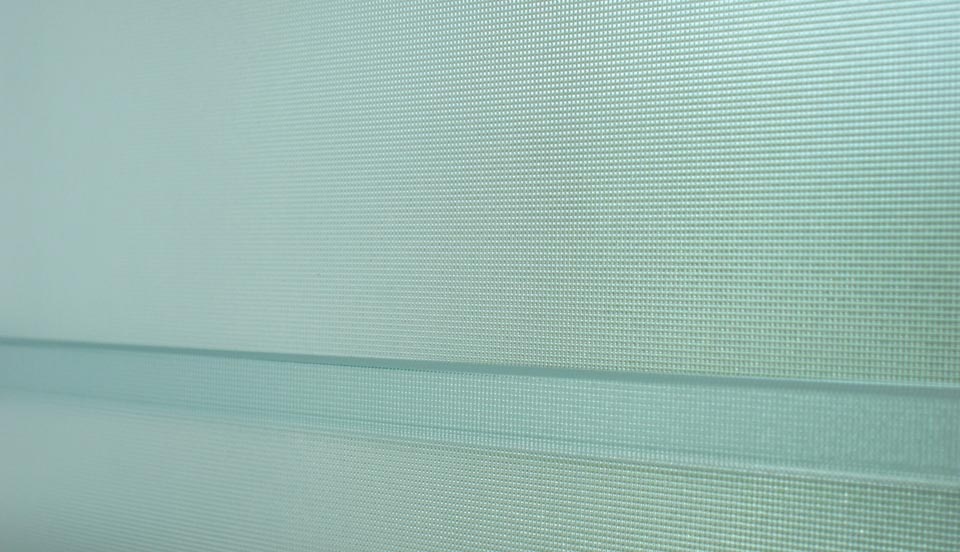 Satina glass
One surface of Satina glass is acid etched, giving it a very smooth, attractive finish. Satina glass does show fingerprints but they can be cleaned off fairly easily. To clean off singer prints, use Windex Original or another cleaner with a 10% isopropanol detergent and water solution on a lint-free paper towel, frequently changing the paper pad surface to avoid simply spreading the fingerprints. Dab dry with clean sheets of paper towel. 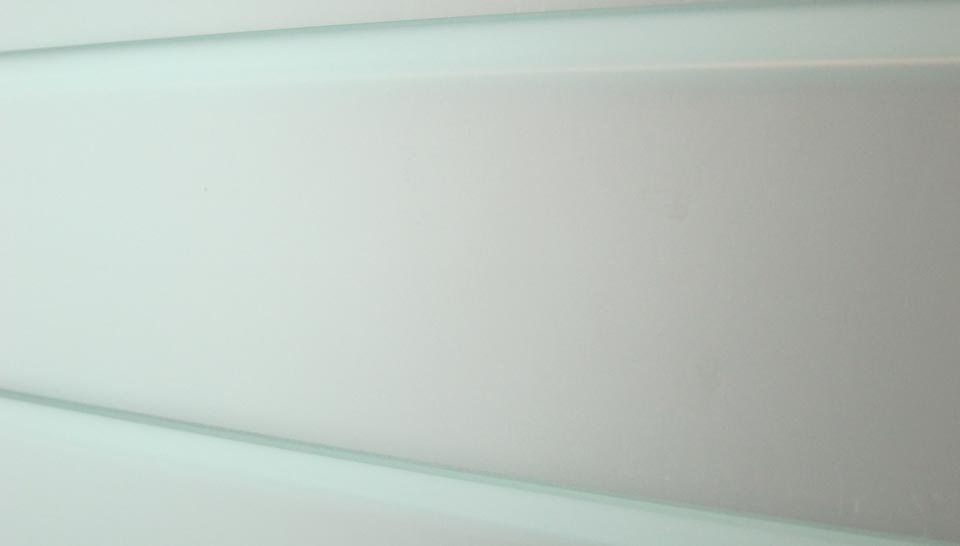 It’s worth noting that the visual obscuring effect of the surface treatments increases as the distance between the glass and the object increases. Objects touching the Satina or Satinlite glass appear clearly visible, but objects more than 15cm from the glass are well obscured.